Are you an existing customer?

Will Electric Vehicles Become The Future Of Courier Transportation?

Will Electric Vehicles Become The Future Of Courier Transportation?

With a ban on diesel vans coming in 2030, attention has naturally turned to alternate methods of powering our vehicles. This namely includes electric vehicles (because a horse and cart just won’t cut it…), which thanks to Elon Musk have gained huge notoriety in recent years.

The switch from fossil fuels to electricity is a needed change, but one which is set to dramatically shake up various industries, not least distribution. The question is, are electric vehicles truly the future of courier transportation?

Here are our thoughts based on the needs of the customer versus the current technology available.

Top Aspects All Courier Vehicles Must Have 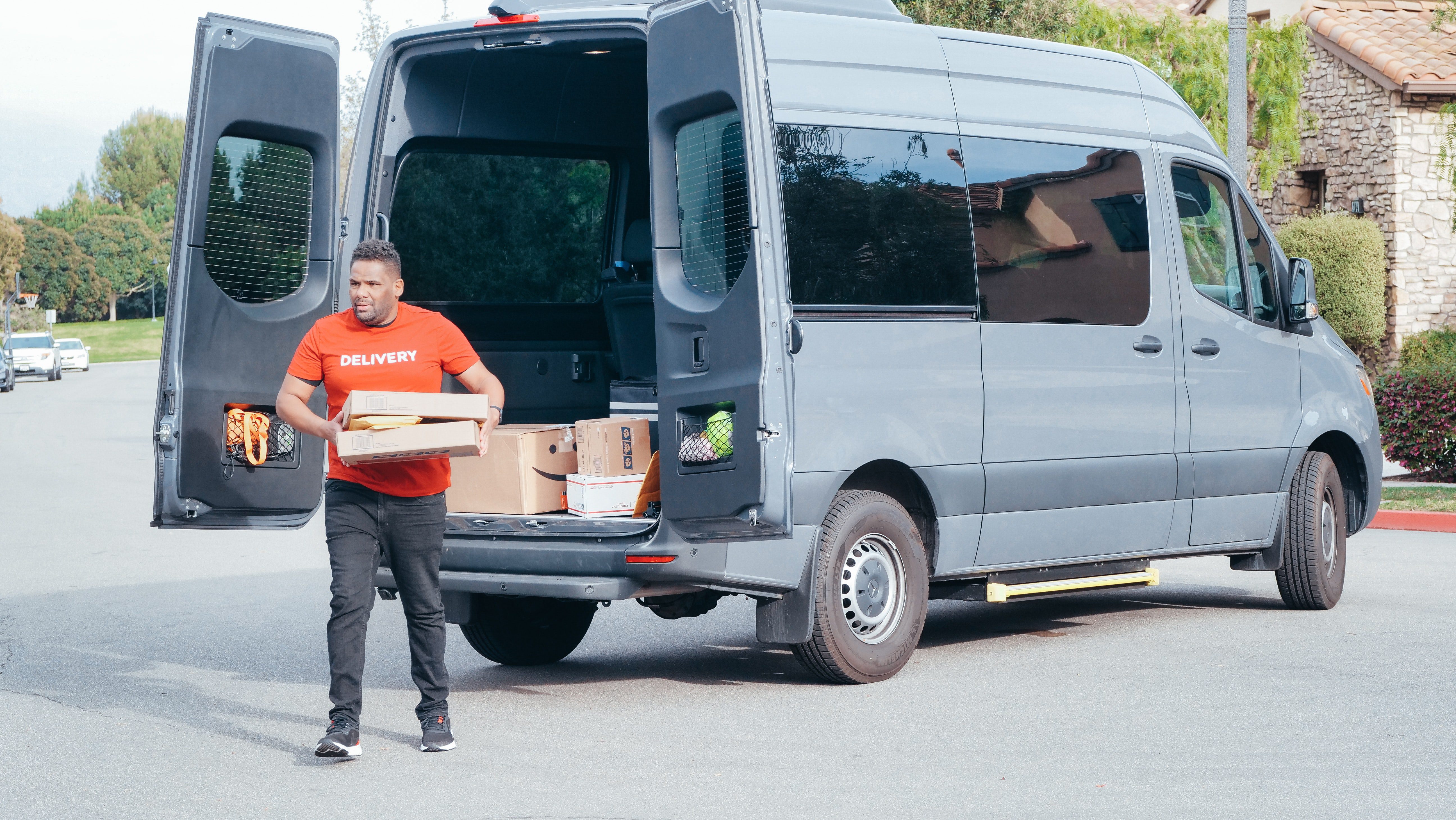 Compared with fossil fuels, it’s much better to generate electricity using natural means as it’s far better for the planet. Renewable energy which is created by the likes of solar panels and wind turbines currently powers 40.2% of the current UK electricity demand. As traditional vehicles contribute towards pollution, it makes sense that greener alternatives need to be developed.

As of now, electric vehicles are on the market but mostly in a consumer capacity rather than for business use. However, several companies including Tesla and Volvo currently have electric lorries in development.

What About Charging Points For Electric Vehicles?

At present, electric vehicle drivers in the UK are never more than 25 miles away from a charging point. In fact, there are now more electric charging points (35,000) than petrol stations (8,380). That said, it really does depend on the location of the charging points, particularly on key arterial routes couriers are likely to use.

If a vehicle runs out of juice during a jam-packed schedule, this could spell disaster, especially in the courier industry where speed is of the essence. This would certainly be our main concern since unlike with fuel, you can’t carry a jerry can of electricity in the back to get you to the nearest charging point!

Every company has a responsibility to reduce its carbon emissions as much as possible. But in order for that to work where transportation businesses are concerned, it’s imperative the product replacing the current system works effectively. Otherwise, it could have huge knock-on effects for customers and ultimately businesses too.

With so much disruption from other global events and changes to how we trade with Europe, an inefficient fueling system for couriers and other transportation industries such as hauliers just won’t do.

Luckily, we do have time before the changes will fully implement. So we’d like to see electric vehicles for larger vehicles fully road-tested before they become the sole option for businesses. 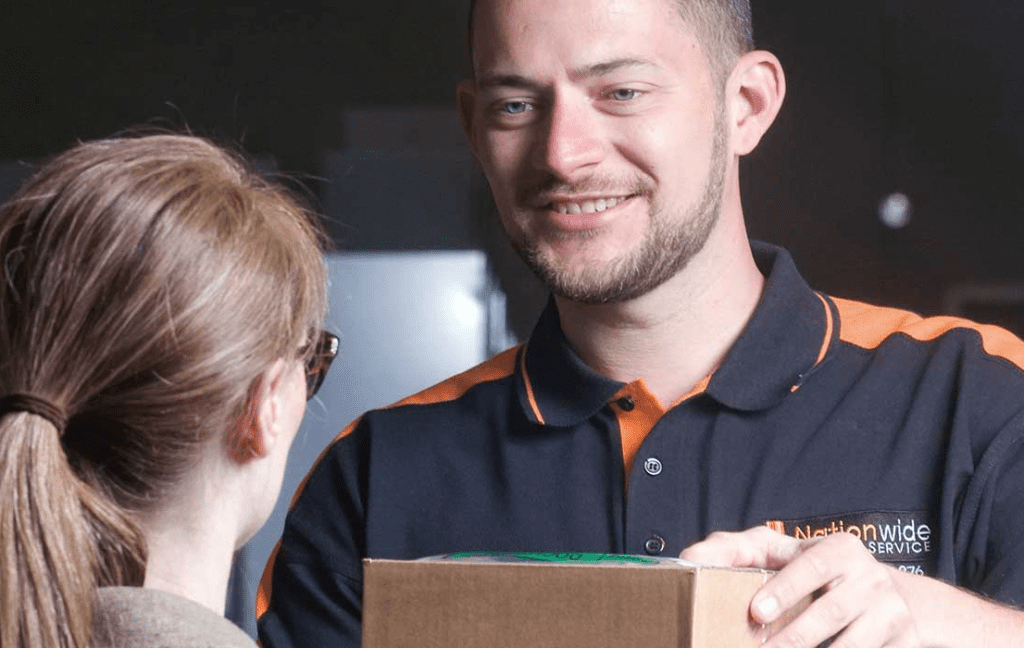 Are you in search of a reliable UK courier service? Nationwide Courier Service offers a local same-day courier service. We have locations in Nottingham, Derbyshire, Leeds, Birmingham and London.

Simply tell us your postcode and the postcode of where you’d like your item delivered to. From there, you can select whether you need the item ASAP or whether you’d simply like to pre-book a delivery. We’ll then give you available vehicle options, along with a price and time frame quotation.

Take a look at our service and get in touch on 0115 9865276 if you have any questions. Or scroll to the top of the page to access our free instant quotation service.